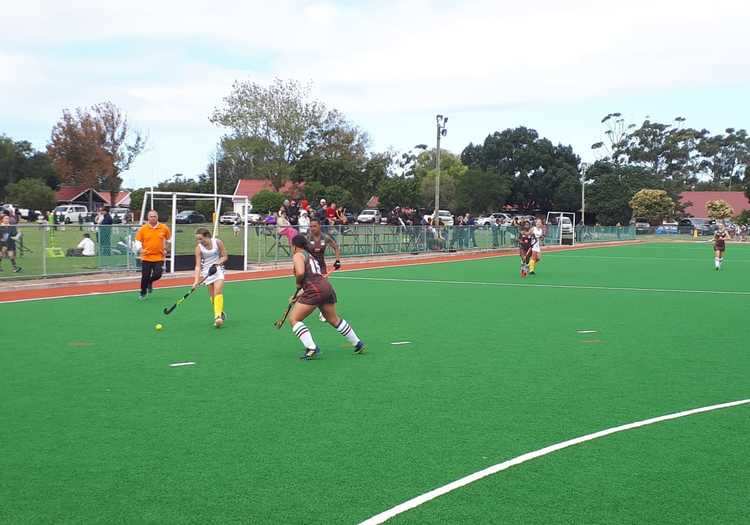 Alexander Road High School were on the road again on Friday and Saturday in their annual derby at Woodridge. Although Woodridge bagged a number of the contests, Alexander Road pulled no punches in some close encounters. The matches were played in a good spirit and were highly competitive. The Alex boys’ hockey sides suffered defeats. The 1st team lost 5 – 0 to a composed and well organised Woodridge 1st side. Alex’s under 16A side on the other hand, posted a 4 – 0 win, while the under 16B team also secured a win (2 – 1) against their rivals. The girls’ hockey matches finished in Woodridge’s favour.