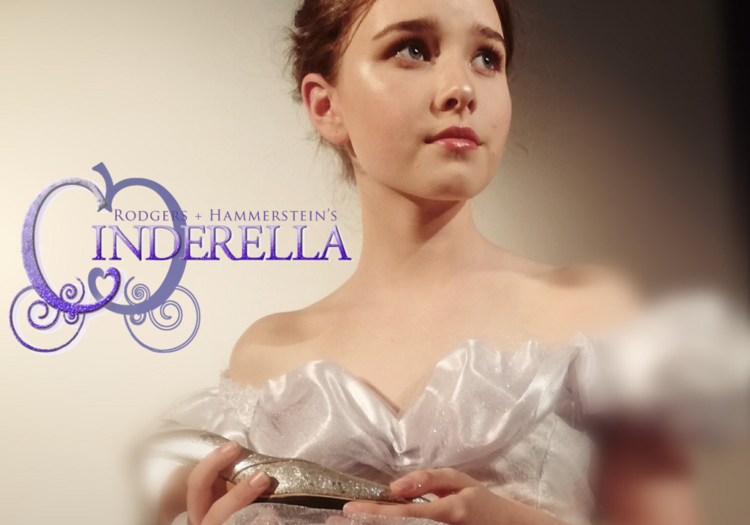 Fairytales have been shaping our imaginations and capturing our hearts for centuries, and this year Alexander Road High School is thrilled to announce their own production of one such a tale: Rodgers and Hammerstein's Cinderella. Under the direction of Greg Everard, well known for award-winning shows such as Shrek,the Musical, The Crucible and The Addams Family, comes a timeless tale with a twist. Assisting him in musical direction is Debbie Everard and in choreography is Chireen Ferreira. Both are seasoned in the world of musical theatre.

The musical theatre legends Richard Rodgers and Oscar Hammerstein II had an extraordinary eighteen-year partnership creating such classics as Oklahoma!, Carousel, South Pacific, The King and I, and The Sound of Music. This production originally written for television, but later moved to the stage this musical has been transformed into a modern 2013 Broadway retelling of a well-known classic focusing on a variety of new characters, such as a revolutionary and a corrupt Lord Protector. Cinderella no longer solely relies on the wave of the Fairy Godmother's wand, but is encouraged to find the "music" in herself, while the story still retains the original message of dreaming big.

Waltzing onto the Savoy Theatre's stage the magic of this tale is brought to life with fantastical sets and colourful costumes. It runs from 1 to 11 May with two matinee shows - 4 and the 11 May. Tickets are available from Computicket at R95.
This is Broadway at its best and a production not to be missed!