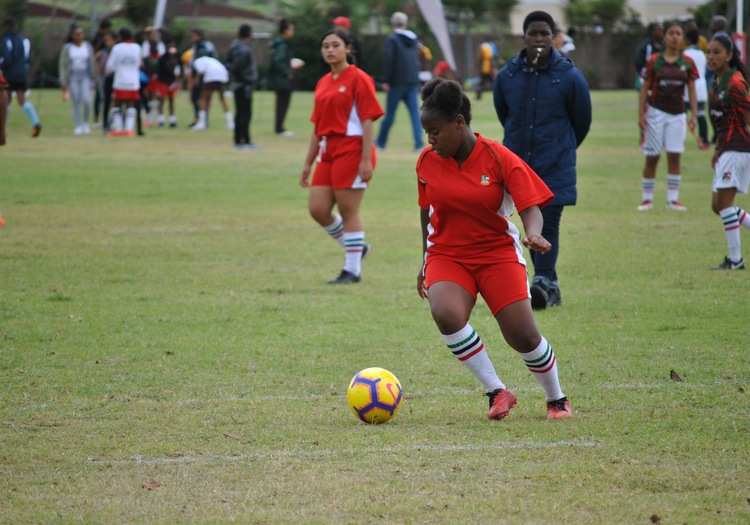 The rain did little to dampen spirits during the Alex Sport Festival on Friday and Saturday. Almost 600 learners from schools in PE, Grahamstown, Uitenhage and Humansdorp descended on the Alexander Road High school sports grounds for the inaugural event. The school played host to under 14 boys and girls hockey, rugby and girls soccer and participating schools made use of this festival to give their young players an early run before the start of the season. The rain interrupted the proceedings on the courts and organisers felt it best to cancel the netball.

For some, this festival gave the players the opportunity to compete against some formidable and unfamiliar opposition, testing their intensity, character and endurance. Sports festival organizer, Lawton De Klerk said, “we are happy that we have successfully put together such a unique festival of sport, one that continues to grow and build lasting relationships with like-minded schools. The festival provided healthy competition and sportsmanship and matches were played in a friendly spirit.”