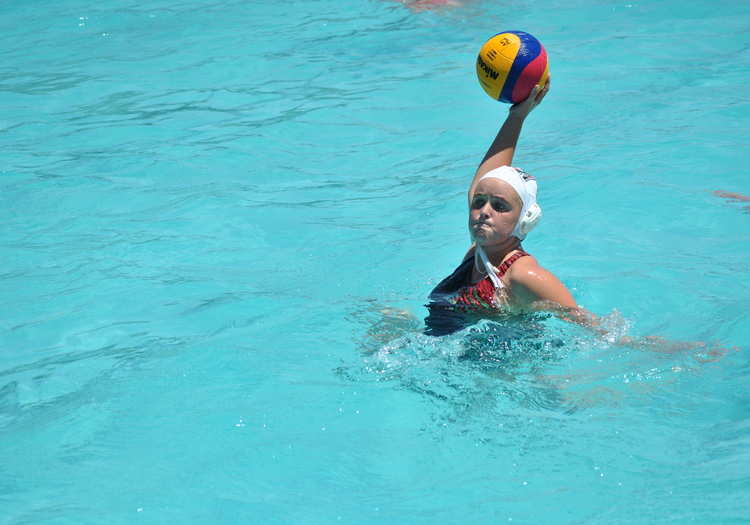 Last week, 26 girls’ water polo teams from 17 schools converged on the Alexander Road High School pool to compete in the annual Girls’ Water Polo Tournament. The 26th edition of the festival was a huge success. Since its inception in 1994, the tournament continues to grow in stature and today attracts over 400 girls’ teams from all over South Africa, including Gauteng and the Western and Eastern Cape. Unlike many other tournaments, there are no finals or trophies. The tournament gives players the opportunity to pit their strengths against some formidable opponents with emphasis on healthy competition, team spirit and fun.

In the pool, there were many closely contested matches. The Alex 1st team performed well – winning 8 of their 11 fixtures. The 1st team coach was impressed with how the team managed to keep their form as they performed remarkably in pressured situations and played well enough to beat some of the top South African water polo sides. Tournament organiser, Mr Llewellyn Fourie, said that he was pleased with the success of the tournament. “We are positive that we have established a unique water polo festival that not only offers schools the opportunity to participate, but also to enjoy the fellowship and the friendships that are made.”