We celebrated two assemblies to end off term 3. The first was the House Assembly where the winners of the various house activities received their trophies. The climax of the event was the crowning of the overall winning House, Heath, followed by the announcement of the 2020 House Captains. The second assembly of the day was the Final Matric Assembly where the Deputy Head Students said their farewell speeches and the Grade 12 class thanked the Head Student team for their leadership in 2019. 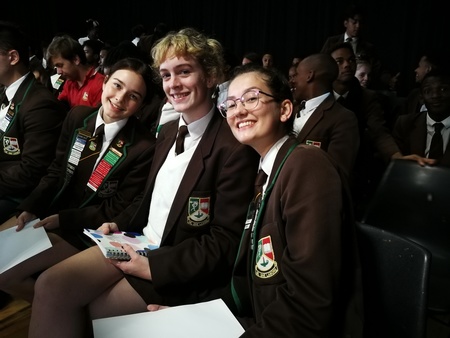 More photos can be viewed on our official Facebook page.