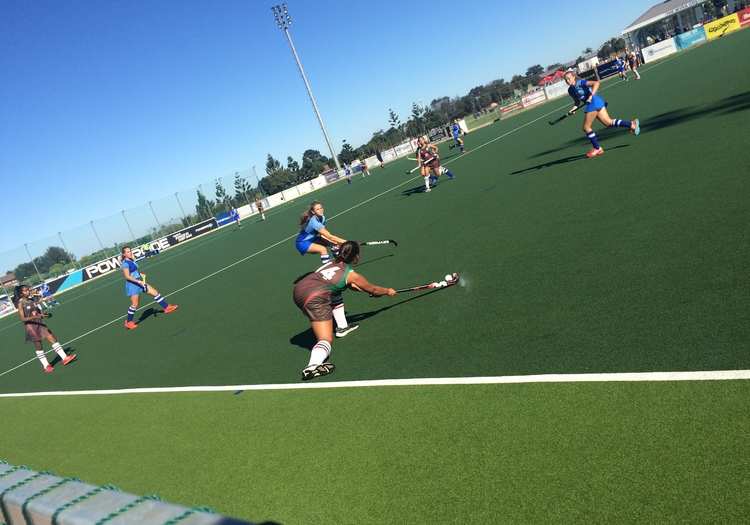 Alexander Road High School traveled to George early on Saturday morning for their annual derby. It proved to be challenging for most of the teams with matches being hotly contested throughout. The Alex 1st sides struggled for some early season form and the boys’ and girls’ hockey and the netball matches were won by York High school. Their under 16 sides restored the Alex pride. In the hockey matches, the boys’ under 16A team beat York 3 – 2 in an exciting match, while the girls’ under 16A match went in Alex’s favour (2 – 0). In the netball, York and Alex u16’s had to fight tooth and nail – Alex under 16A won 13 – 11, while the under 16B match ended in a draw (6 – 6). The u18B and u18C netball teams showed good skill to secure wins in their matches.